The Members of IASTA wish to extend their sincere sympathy to the wife and family of George Mullen – a former lecturer of Agricultural Science in both UCD and UL, who sadly passed away today (Sunday 22nd Jan 2017).  “Ar Dheis De go raibh a anamh.” George was a founding member of IASTA and served as Secretary in its infancy. He was also a former Honorary President of IASTA. Most people would associate George, along with his UL colleague John Breen, as co – author on one of the first Agricultural Science Textbooks. May he rest in peace.

TCD have announced details of a new Master of Education (M.Ed.) in Science Education. The programme, aimed at science educators at all levels, “aims to give students… 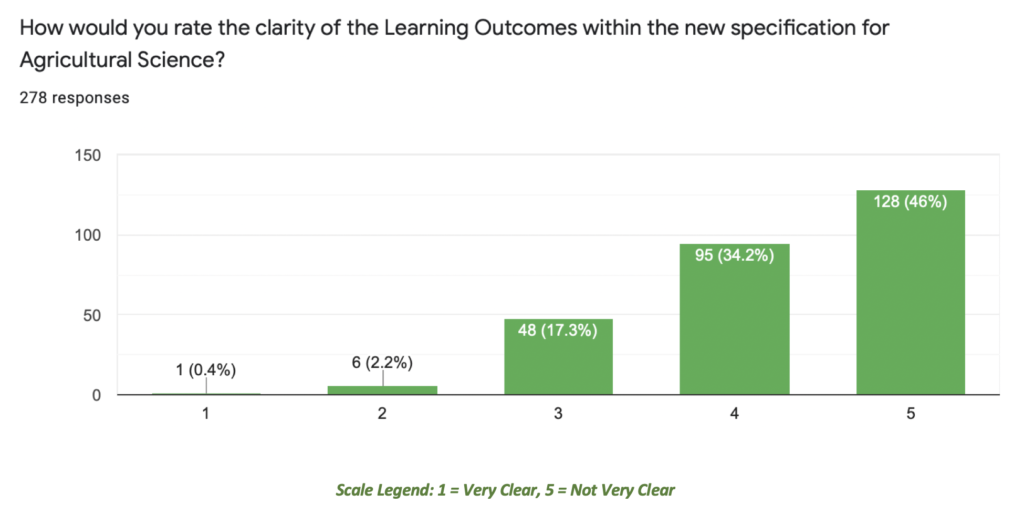 The following correspondence was sent to Minister for Education Ms Norma Foley TD, and other education stakeholders in the State Examinations Commission & National Council…

The IASTA Autumn In-Service 2017 takes place this weekend at Gurteen Agricultural College, Co. Tipperary and at Grennans, Rath, Birr, Co.Offaly. The event is hosted by…

Our new website is here and it’s jam packed full of new features. Along with our new logo, IASTA wanted this website to signal a…

See all
Clear Clear All